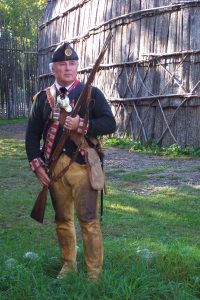 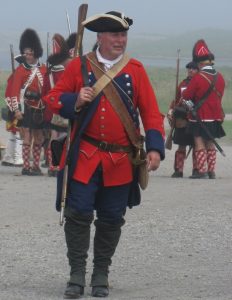 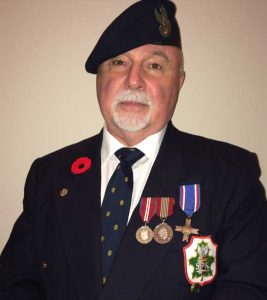 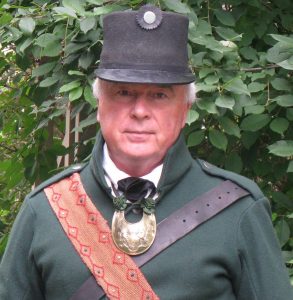 For over 50 years Zig Misiak, an award winning author, has developed personal relationships within the First/Native Nations and  Métis communities in particular the Six Nations. He has studied and learned much about their history and culture but still sees himself as a student in this area.

In addition to providing curriculum and related support to schools in Ontario and other parts of Canada, Zig’s mission is to familiarize, coach, present, and mentor all those who share his interest in history. He is very clear stating that he speaks about, but not for, the Native Nations and always takes into account both oral and written information, when available, respecting both sources.

Zig has brought his experiences to many committees and other forums and as a result has been acknowledged internationally, nationally, provincially and locally; most recently, June 2019, into Ancaster’s Hall of Distinction.

Zig, with his friend Raymond Skye, co-authored the Six Nations Iroquois Program Teachers Resource Guide now in hundreds of schools. Zig is an education partner with the school boards of Ontario in regards to Native/First Nations curriculum support.

In addition to being a Canadian Forces Veteran, RHLI (Royal Hamilton Light Infantry), 1964-1969, a member of the Polish Combatants’ Association, Zig has also been a historic re-enactor for several decades portraying the Butler’s Rangers of the American Revolution, Caldwell’s Rangers of the War of 1812, Rogers Rangers & Kings 64th Regiment of the French & Indian War.